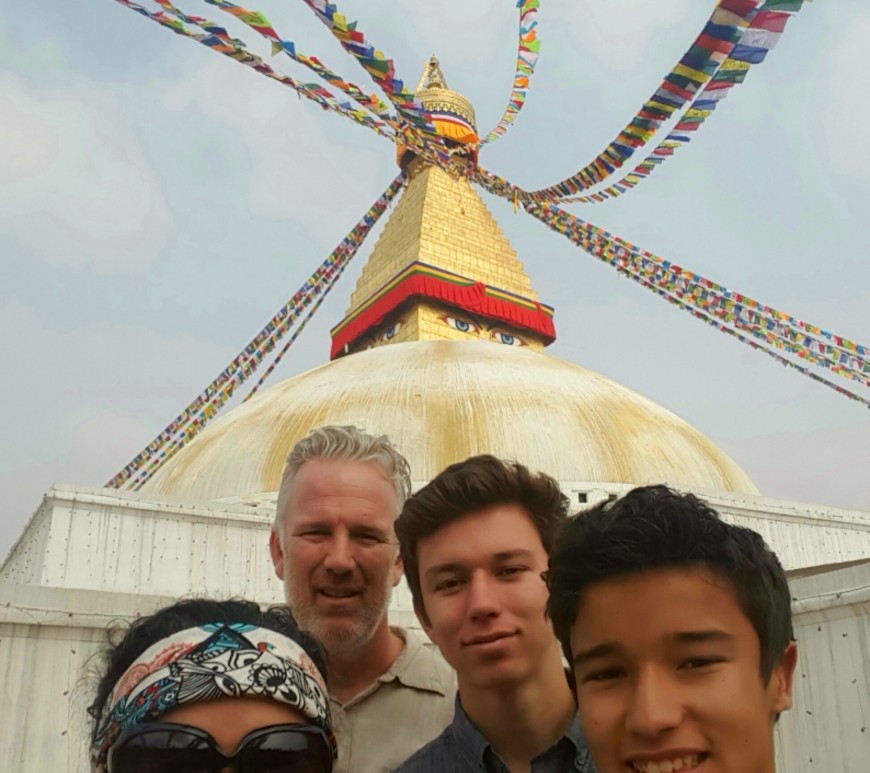 Kathmandu is now one of my favorite cities in the world. Super chaotic, super rustic, so super charismatic, that I’m in love!😍 A wonderful walk in the area surrounding Durbar Square, distinguished by its narrow alleys crowded with various shops and vendors. Dozens of temples and shrines pepper the area. The ‘architecture’ if you can call it that, is like nothing we’ve ever seen anywhere … END_OF_DOCUMENT_TOKEN_TO_BE_REPLACED 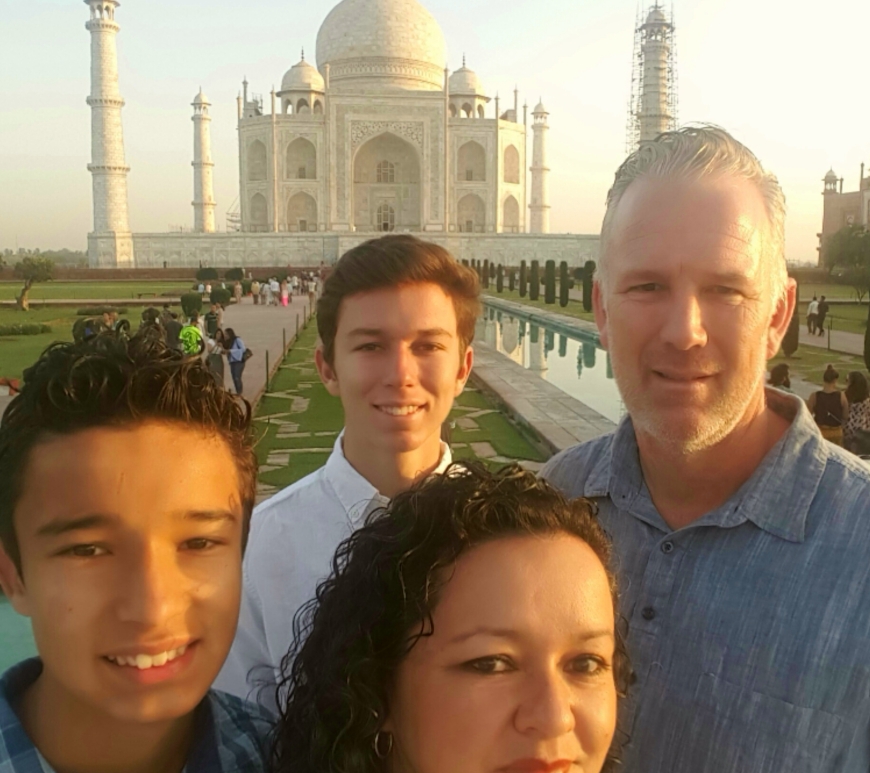 The Four Whitneys arrived in Jaipur, India late Friday night after a rather choppy flight from Singapore in an aircraft full of crying/screaming toddlers with mothers that were unfazed by it. 😒 I’m extetmely thankful for firefighter rated earplugs! Welcome to India! Jaipur, the famous “Pink City” (for the color of the old city buildings), is the capital of the Rajasthan State. Yesterday we started … END_OF_DOCUMENT_TOKEN_TO_BE_REPLACED 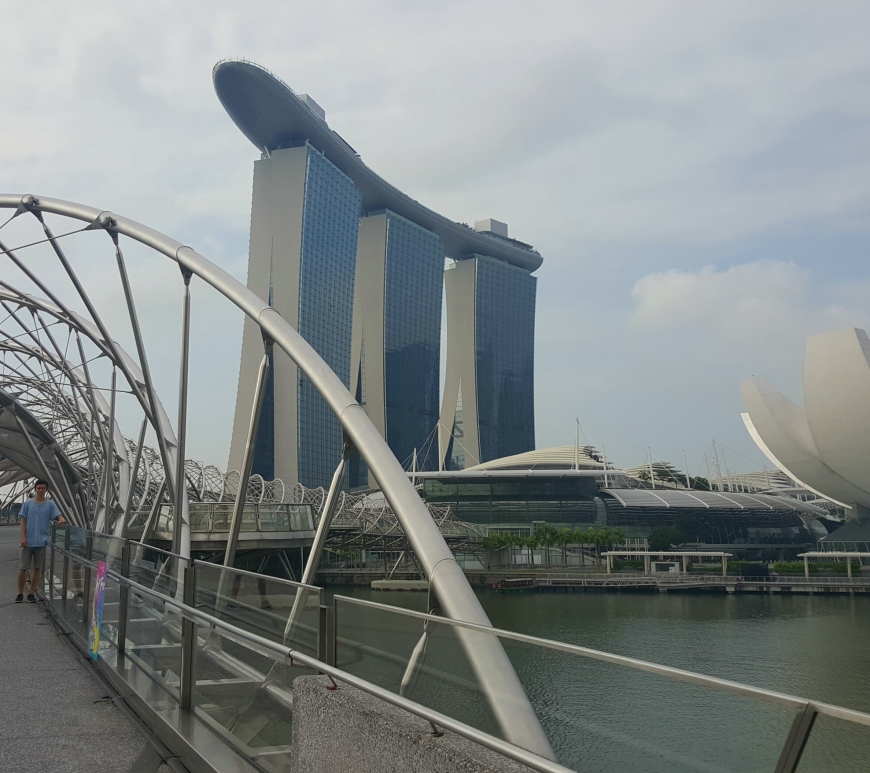 As with many big cities in Asia, Singapore was first ruled by Siam until the Portuguese arrived to use it as a port and then the Dutch but it was the British who settled the city as a trading post for the East India Company. Later to be occupied by Japan during WWII and finally gaining independence in the 1960’s, today, Singapore ranks very high … END_OF_DOCUMENT_TOKEN_TO_BE_REPLACED 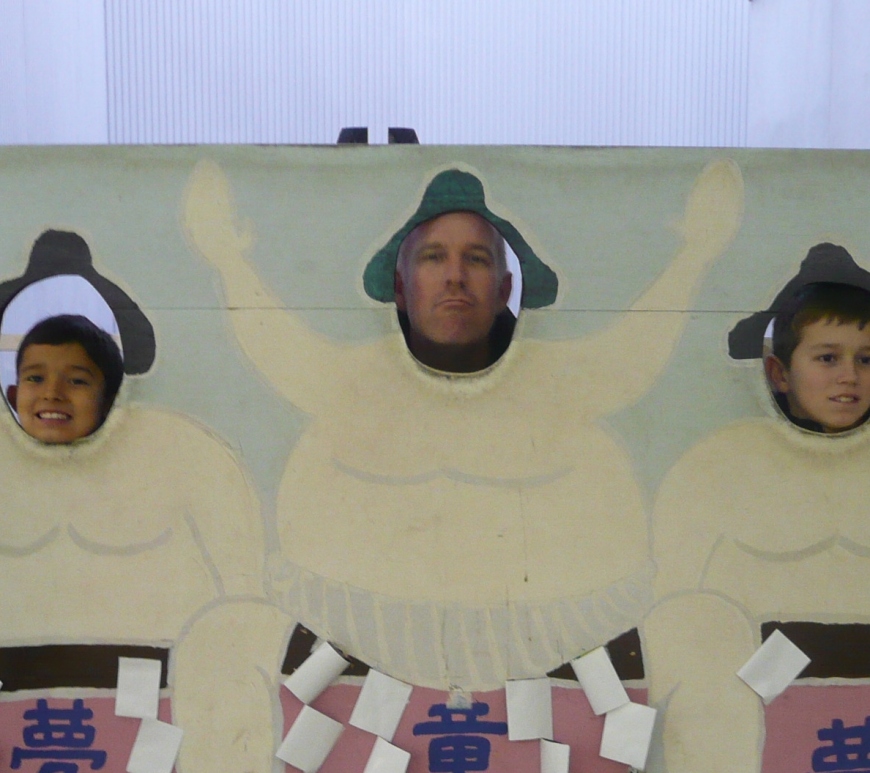 I’m glad we visited Japan during the winter. Yes, we missed the amazing cherry blossom season by picking to visit the Land of the Rising Sun during a cold January in 2011, but we were rewarded, among other things, with the Opening Day of the first Honbasho of the year. The fascinating sumo wrestling world awaited! Every year there are six honbasho (official sumo tournaments) … END_OF_DOCUMENT_TOKEN_TO_BE_REPLACED 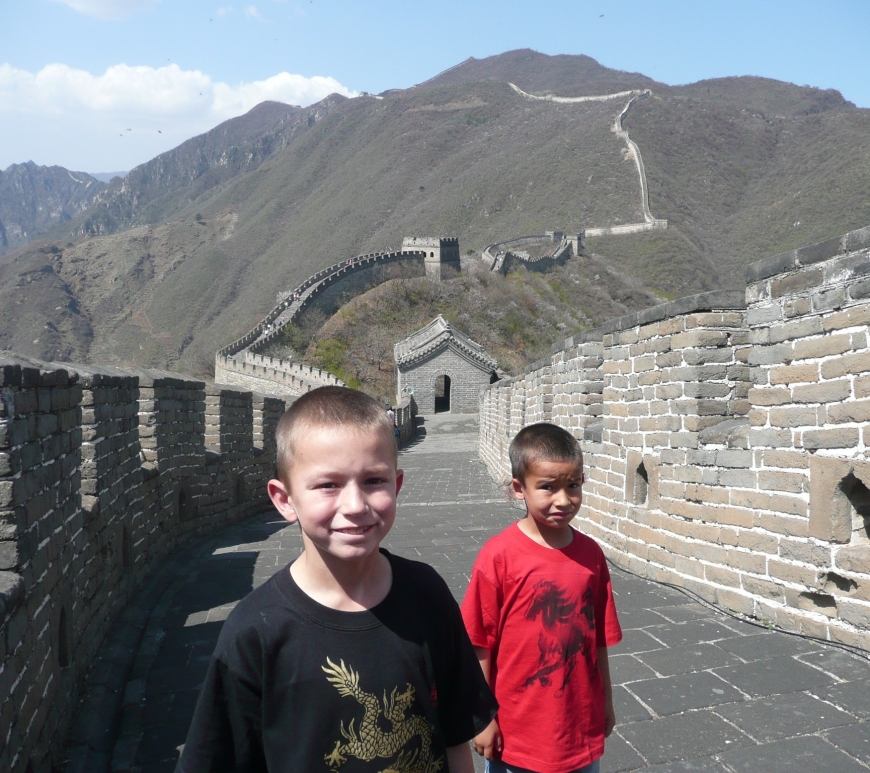 I remember hearing about the Great Wall of China when I was a little girl and I also used to think China was so far away there was no way one could ever go there. I would read about the iconic wall in books, see it in cartoons, magazines, newspapers, etc., and I was fascinated by it. Little did I know that no picture, no … END_OF_DOCUMENT_TOKEN_TO_BE_REPLACED

Pope Benedict XVI resigned or ‘stepped down from Peter’s chair’ in February 2013. Just a month earlier we were traveling through Israel. When the Pope announced his retirement, I had one of those moments where you understand, one more time, the importance of traveling to, walking through and reading about historical sites. It is well known that you should not speak about politics or religion … END_OF_DOCUMENT_TOKEN_TO_BE_REPLACED